As someone who works with students, parents and teachers, I often find myself talking about the cost of going to university: how the fee system works; how much it costs; whether it’s worth it.  When there’s so much focus on ‘student debt’ it’s easy to see student fees in a negative light but let’s take a step back for a moment.

The system in the UK is what’s called an ‘income contingent’ loan system, meaning that students borrow against their future income.  How much they pay back is dependent upon how much they earn.  If they end up in a modestly paid job, they won’t pay back much at all.  On the other hand, earning big money means that their repayments will be higher.  But shouldn’t that be the case?  Most of us would accept that those who earn more in our society should contribute more.  It also means that there is no risk for individuals.  If they have a low income after university they don’t pay.  The risk in fact is held by the Government.  Most individuals won’t pay back their full loan amount over the 30 year repayment period.  After that the remaining amount gets written off.

Focusing on ‘student debt’ can worry some young people considering university.  It can really worry parents, who don’t get to hear detailed explanations of how it all works, just the negative headlines.  In fact, how much someone owes is irrelevant.  It would be more helpful for families who do worry about the cost to talk about it as a ‘graduate contribution’.  Those individuals who gain most from going to university, and get high paid jobs, will pay back more than those who do not, and isn’t that fair enough?

Another negative effect of focusing on ‘student debt’ is that many people tend to see it alongside other forms of debt we may need to take on in adult life.  Buying a home or a car for instance is a big undertaking.  The vast majority of us will need to take out a mortgage or a loan to do so.  If our incomes fall we could be at risk of failing to keep up payments and in the worst cases, having them repossessed.  Not managing to keep up repayments could also affect your credit rating.  This will never happen with student loans, which are not taken into account.  So even if you never earn enough to contribute to your student loan, your credit rating is not affected.

Luckily, the focus on student debt hasn’t stopped many young people from low income families seeing higher education as their future, and more are attending university than ever before.  However, there is still some way to go before higher education is seen as a valid option for all young people.  Rather than putting the spotlight on the cost of university, we could shine it on the wide range of grants, scholarships and bursaries available for young people who fall into different categories such as care leavers and other under-represented groups, or who have excelled in particular subjects.  These are available in part due to the money available to universities from the fee system.  Take away fee income and universities would have far less money available to help young people most in need of their support. 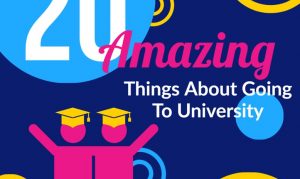 20 Amazing Things About Going To University

So you are thinking about going to University? It is… 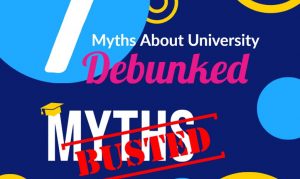 When weighing up whether to apply for university, there are… 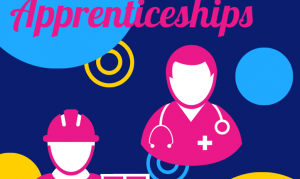 What are they? Higher level apprenticeships is a term that… 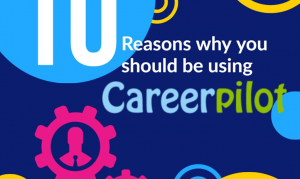 10 reasons why you should be using Career Pilot

10 reasons why you should be using CareerPilot (including tips… 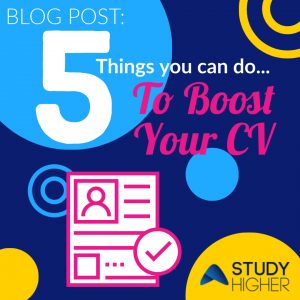 5 Things you can do to boost your CV right now!

Before the start of the academic year, now is the… 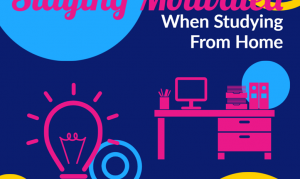 Staying Motivated When Studying From Home

Staying motivated when you are studying from home! Are you… 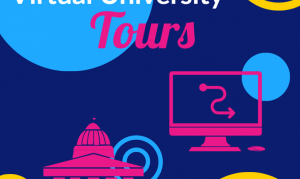 What are they and why you should get involved. If…

As someone who works with students, parents and teachers, I… 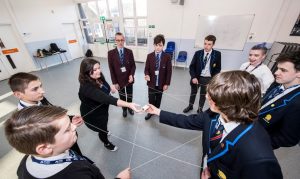 Under-represented young people consider all future options thanks to impartial…